The best photography of the week

The Observer's 10 photographs of the week
The best photography in news, culture and sport from around the world this week 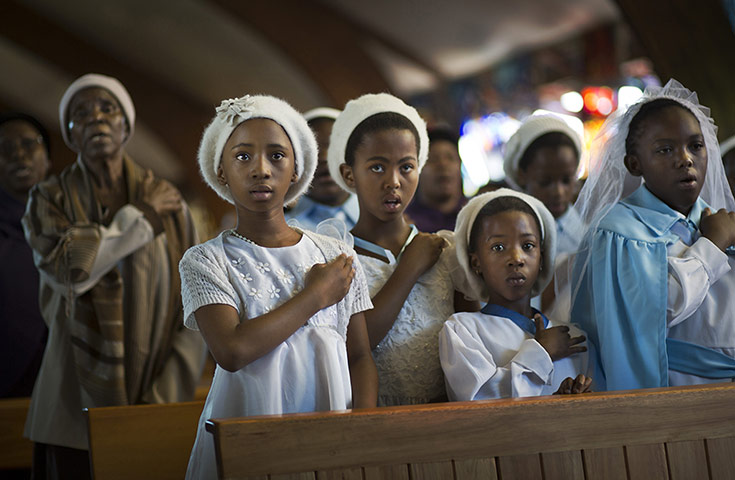 The best photojournalism this week came from Africa, from events honouring the life of Nelson Mandela, and from the violence in the Central African Republic. Here, in this photograph by Ben Curtis, young members of a choir attend a morning mass in memory of Mandela at the Regina Mundi church in Soweto, JohannesburgPhotograph: Ben Curtis/AP 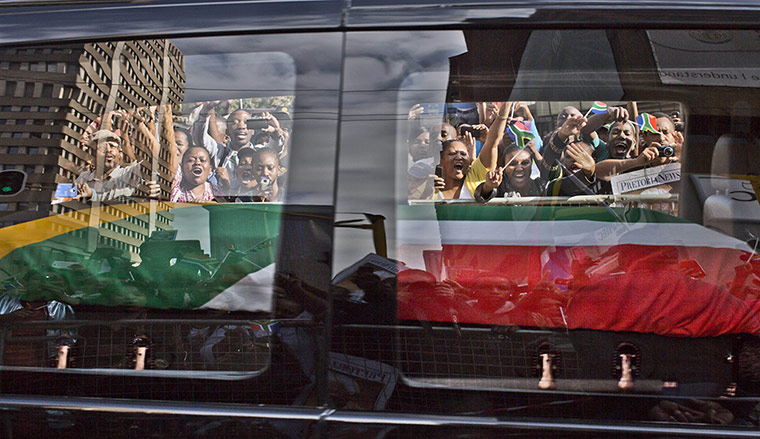 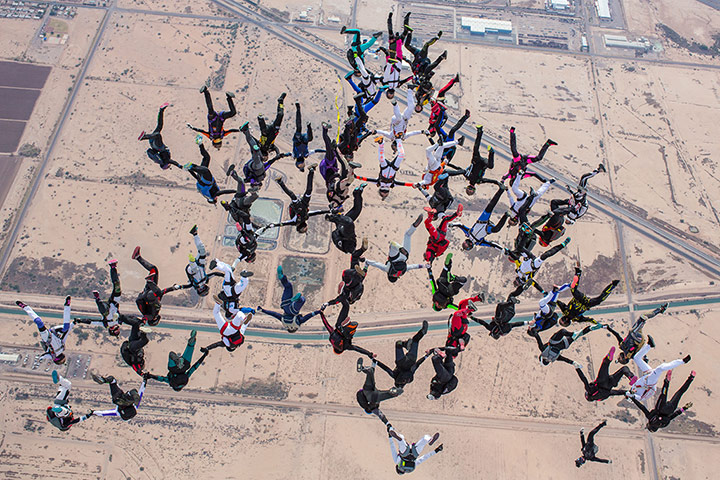 A team of 63 daredevils break the record for the largest vertical skydive by women, in Eloy, ArizonaPhotograph: Norman Kent/Barcroft Media 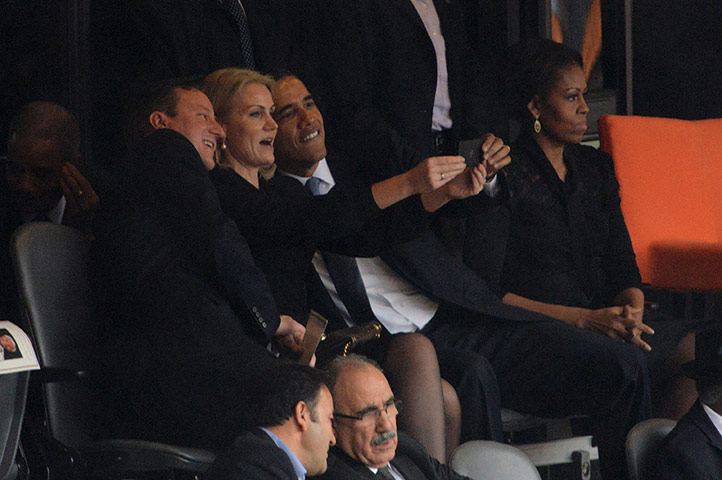 Roberto Schmidt's now infamous photograph of David Cameron, the Danish prime minister Helle Thorning Schmidt and Barack Obama taking a 'selfie' during the Nelson Mandela memorial service in Johannesburg. The photographer wrote in a blog: 'I thought the world leaders were simply acting like human beings, like me and you. I doubt anyone could have remained totally stony faced for the duration of the ceremony, while tens of thousands of people were celebrating in the stadium. For me, the behaviour of these leaders in snapping a selfie seems perfectly natural.'Photograph: Roberto Schmidt/AFP 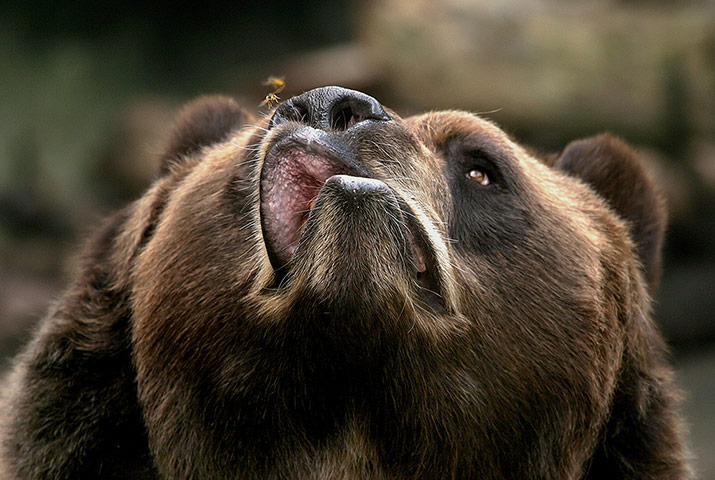 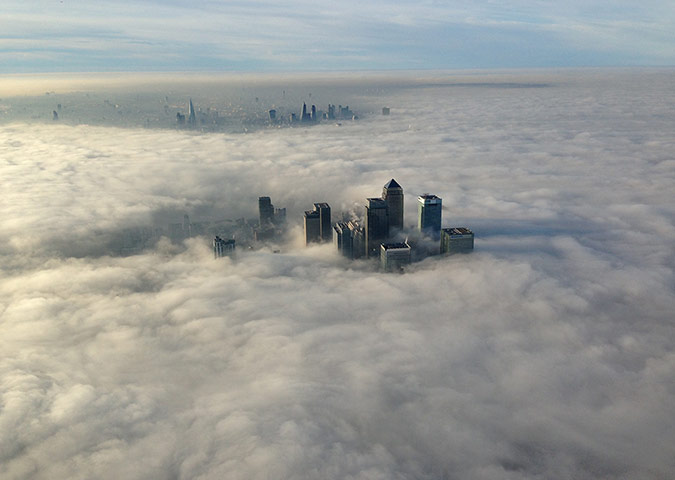 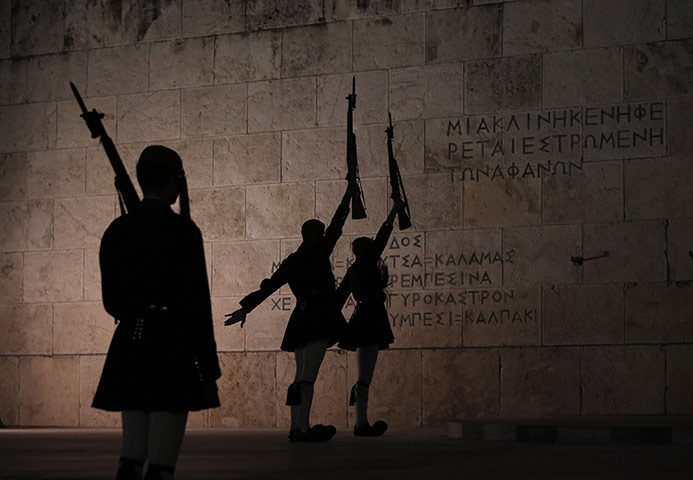 The changing of the guards ceremony at the tomb of the unknown soldier in AthensPhotograph: John Kolesidis/Reuters 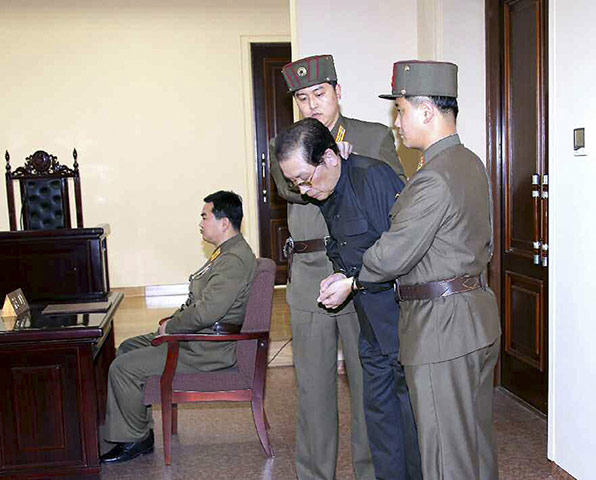 Jang Song Thaek, the uncle of the North Korean leader Kim Jong Un, is escorted into court with his hands tied, in this image released by Yonhap News Agency. It was later announced that Jang, previously viewed as the second most powerful figure in the country, had been executed for treasonPhotograph: Yonhap/Reuters 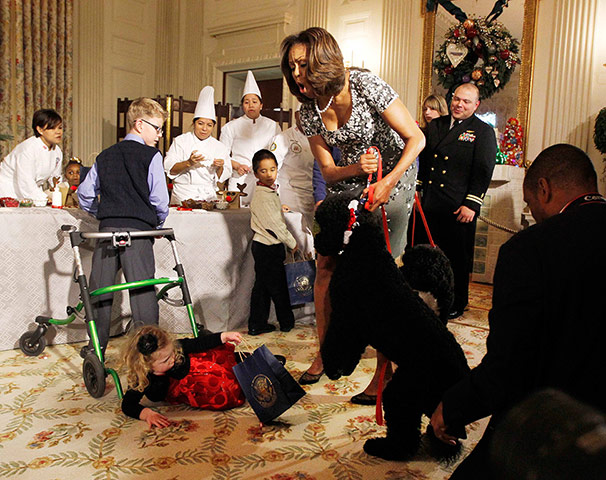 US first lady Michelle Obama reacts as two-year-old Ashtyn Gardner from Mobile, Alabama, trips over another child's walker after meeting Obama's new dog Sunny at the unveiling of the decorations at the White House in WashingtonPhotograph: Jason Reed/Reuters 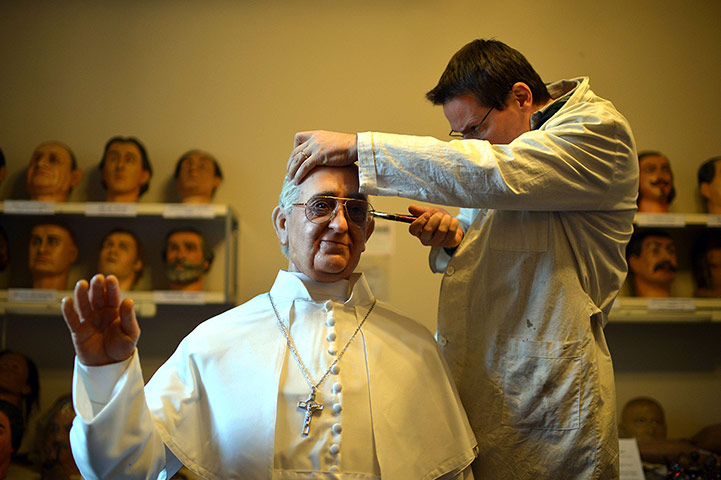 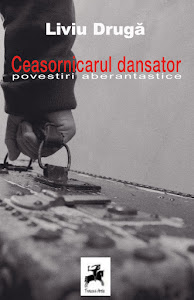 In memoriam my friends 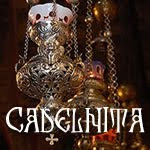 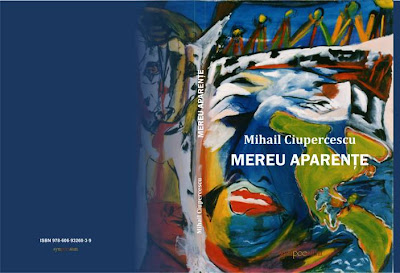